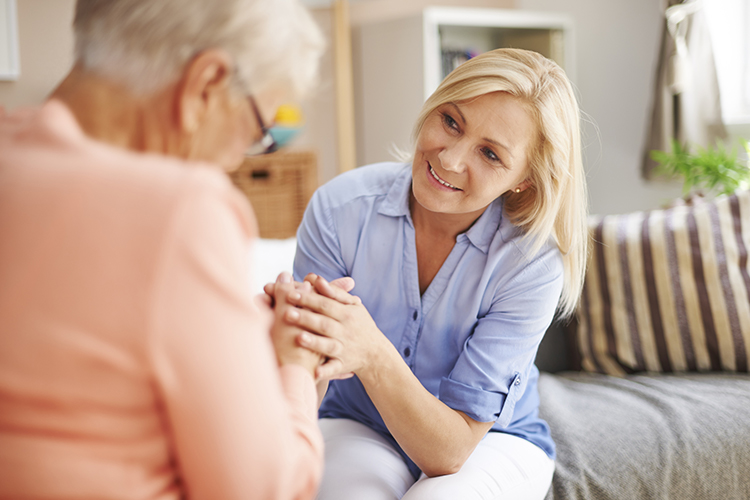 Because this scene is played out in classrooms across the country, it is usually thought of as the territory of the young. As people age we expect them become more mature, more skillful at handling interpersonal conflict.

However, evidence gathered from nursing homes, assisted living facilities, and senior centers across the country runs contrary to this assumption.

According to the Department of Health and Services' Administration on Aging, in 2008 alone, there were 2,793 complaints of elderly resident-to-resident abuse in long-term care facilities. This number only reflects the reported cases of abuse. Experts believe that abuse is more common than the formal statistics reflect. They estimate that as many as one in five elders have encountered some form of hostility from their peers while in a group setting.

Bullying in the Elderly

Evidence is mounting that points to the fact that, while we grow older, we don't necessarily ‘grow up.' The cattiness and aggressive tendencies of our youth are not automatically erased as the years accumulate.

In fact, there comes a point where the years begin to pile on a host of problems that may cause an elder to revert to more childish behavior like bullying. Physical pain, disease, loneliness, fear, and vulnerability are all common symptoms of aging that can cause an elder to lash out at their peers.

While elder-to-elder bullying comes in many varieties, it usually involves ostracism of some form.

Not allowing a person to sit at a particular table during mealtimes or barring them from participating in a public activity are two common forms of bullying seen among elders in institutional settings.

Bullying can also vary based on gender differences. Men tend to adopt a more direct style, preferring to verbally abuse someone to their face, or sometimes take a physical approach to their bullying. Women, on the other hand, engage in a more behind-the-back or passive-aggressive abusive style.

In short, it appears as if little has changed since high school.

One thing that also doesn't change as a person ages is their need for companionship.

Friendship and social support are of vital importance to elders, especially those in long-term care facilities. Numerous research studies have shown that a strong social network promotes a longer and healthier life for elders.

Keep your finger on the pulse of your elderly loved one's social life and interactions with their peers, especially in institutional settings.

It may be difficult, but try and make sure that they have at least one companion their own age to interact with.

If you feel that your elder is being bullied by someone you should alert the staff of the assisted living facility, senior center, or retirement home in which they are experiencing the abuse.

Most of the time, someone will intervene to help reconcile the situation. If no one does, you should alert your local long-term care ombudsman or the Department of Social Services' adult protective services.

Nursing Homes Have Changed to Shed Their Bad Reputations