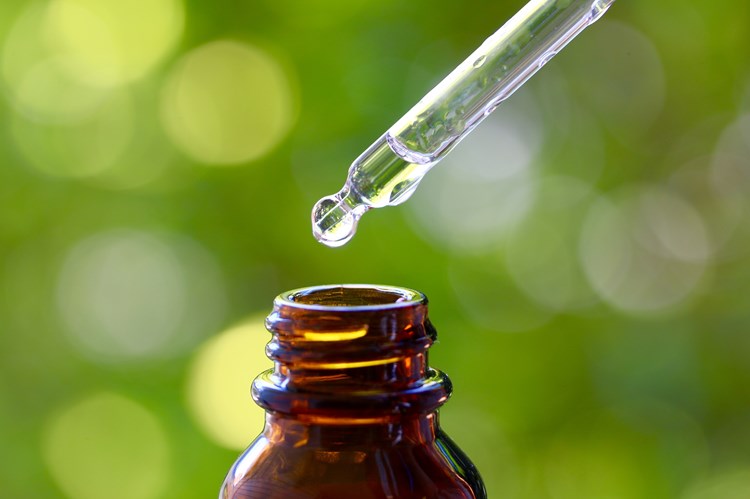 Hearing loss is an unfortunately common occurrence in seniors. According to the National Institute on Deafness and Other Communication Disorders (NIDCD), approximately one in three people between the ages of 65 and 74 has hearing loss, and nearly half of Americans over 75 have difficulty hearing. Hearing problems can occur suddenly or worsen slowly and may be temporary or permanent, depending on the underlying cause. One such cause of gradual and often reversible hearing loss that is sometimes overlooked is excess earwax.

The body produces earwax (a waxy oil called cerumen) to protect the ears. Along with hairs that line the ear canal, this sticky substance helps trap dust, bacteria and other foreign particles to prevent them from traveling deep into the ear and damaging the eardrum, middle ear and inner ear. Earwax also helps protect the delicate skin of the ear canal from becoming irritated by water during activities like bathing and swimming.

Ear wax usually makes its way to the opening of the ear, where it falls out or is removed by washing. In some people, though, glands in the ear canal produce more wax than can be easily removed. This excess earwax may harden in the ear canal and cause a blockage. More commonly, traditional “cleaning methods” like using cotton swabs in the ear canal can contribute to blockages by pushing wax deeper into the ear.

Wax blockage is one of the most common causes of hearing loss. Symptoms of excess earwax buildup include

An earwax blockage cannot be observed simply by looking at the external part of the ear. Therefore, a doctor must examine a senior’s ear canal with an otoscope to determine if a blockage is present and rule out other causes of symptoms like hearing loss. In mild cases, a primary care physician will be able to look inside the ear and recommend treatment methods. However, in severe cases, it may be necessary to see a doctor who specializes in treating disorders of the ears, nose and throat (otolaryngologist).

A particularly severe blockage may be removed by a doctor using repeated ear canal irrigation, suction of the ear canal or a curette (a small, curved instrument) to scoop out the wax.

Irrigation uses body-temperature water to flush out the ear canal. (Using cooler or warmer water may cause brief but severe dizziness or vertigo, so proceed with caution.) With your head upright, straighten the ear canal by holding the auricle (outer part of the ear) and gently pulling upward. Use a syringe to direct a small stream of water against the ear canal wall next to the wax plug. Tip your head to allow the water to drain. Irrigation may need to be repeated several times to be effective. After the wax is removed, dry the ear thoroughly. You may use a few drops of alcohol in the ear or a hair dryer set on low to help get rid of any remaining moisture.

Alternative medicine treatments such as candling aren’t recommended. Not only is candling an ineffective treatment for removing earwax blockages, but the process can also result in burns, further ear canal obstruction and even perforation of the eardrum.

Do not irrigate the ear with a jet irrigator designed for cleaning teeth (such as a WaterPik) because the force of the stream may damage the eardrum. Avoid attempting to dig out hardened ear wax with hard implements such as tweezers or a paperclip. This can cause serious damage to the ear canal and even puncture the eardrum.

Ear wax removal methods should never be used on a senior with a perforated eardrum. Symptoms of a ruptured eardrum include hearing loss and fluid discharge. Self-treating earwax buildup while there is a hole in the eardrum may cause ear infection or acoustic trauma.