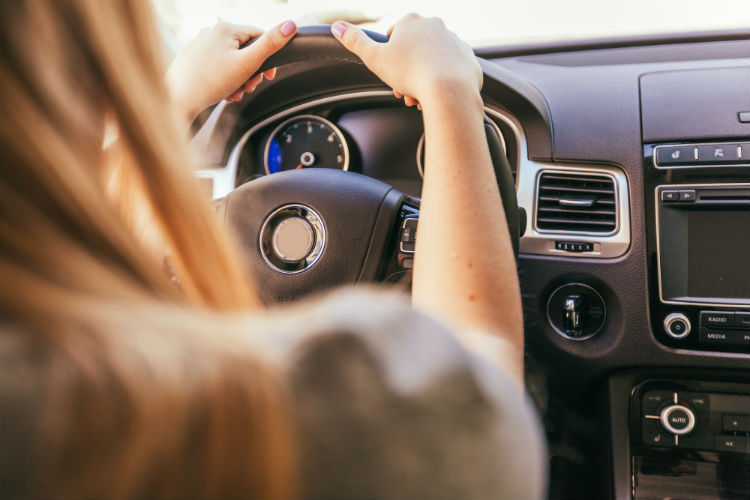 Continued from Confessions of an Imperfect Caregiver: Part II

“I know what she’s doing,” my father-in-law, Rodger, ranted. “She’s killing me slowly. She poisons my food. You do it too. You’re all in on it, but you can’t help it. You have to do what the boss tells you.”

“Who is the boss?” I asked from the doorway. I knew what he was thinking from past delusional rants like this one, but this nurse needed to know it, too.

“You know!” he accused. “You can’t fool me. It’s the government. They’re in charge. They know everything about you, even before you’re born. Now they want me to die and you have to help them.”

The nurse signaled for me to go wait in the hallway while she finished tucking him into bed. She joined me in the corridor a few moments later.

“I’m sorry,” she offered. “I didn’t know he was a mental patient. Why is he on this floor?”

“He’s here recovering from pneumonia that he got while he was being treated for his latest breakdown. It’s bad enough they sent him home sick, but now he’s going to end up worse than when we started if he doesn’t get his antipsychotic medication,” I stressed. “It’s supposed to be crushed and added to applesauce so he doesn’t spit it out. And he has been spitting it out. I can tell by his behavior. This information is in his chart. Why isn’t anyone reading it?”

“I just came on duty,” the nurse said quietly. “I haven’t had time to go over his chart in detail, but I will. And I’ll report this to the supervisor as well. I’m sorry this happened.”

“Thank you, but I don’t think that’s sufficient. I’m going to call the patient advocate in the morning and ask for a meeting with all his doctors and a representative from the nursing staff. This lack of communication didn’t start here. I don’t blame you personally, but it’s got to stop before he ends up dead or a permanent resident in a mental hospital.”

“I’ll tell the advocate to expect your call, and I’ll make a note in his chart to make sure your father gets his Zyprexa in applesauce from now on,” the nurse promised. “You should go home and get some rest. There’s nothing more you can do tonight, and I’m going to ask the doctor to approve a sedative for him. You’ll both feel better after a good night’s sleep.”

I didn’t explain again that Rodger was not my father. It didn’t really matter anyway. He was the closest thing I’d had to one in a very long time. As I walked to the elevator, I was already mentally preparing for the morning meeting, determined to do all I could to help him.

“Have a good evening,” the security guard called as I passed his desk on the way out.

“You, too,” I answered automatically, my mind still focused on this latest setback. I wondered how many pills he had spit out this time and how long it would take for the drug to build back up in his system and take effect again.

The cool evening air felt good on my face as I walked to my car in the vast hospital parking lot. It helped ease the tension that had turned the muscles across my shoulders into taut steel cables.

I needed to get home, eat a decent meal and take a long, hot shower before the twinge behind my right eye became a headache that would keep me awake all night. But, once I got in the car, instead of starting it and driving the thirty-eight miles to get there, I sat in the darkening parking lot trying to figure out who the man really was that I had agreed to care for and welcomed into my home with love and affection.