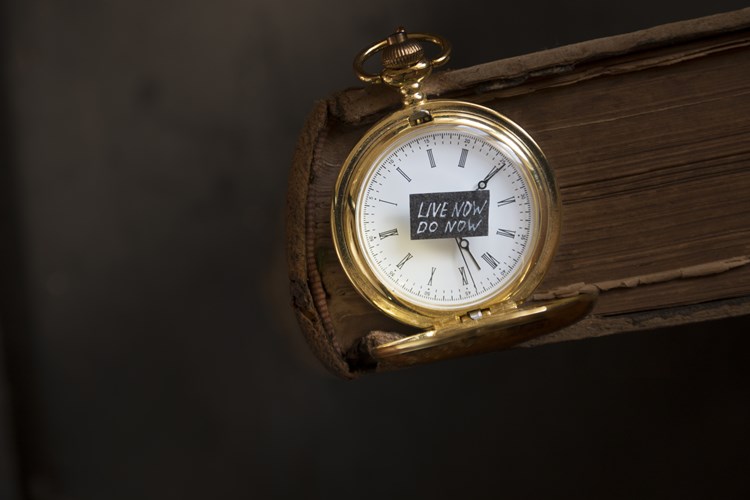 Numerous people with early onset Alzheimer’s disease have left comments on my blog. They’ve known their diagnosis for several years, and their symptoms often go back a year or two before their diagnosis. They’re all still able to use the computer, obviously, and, according to their reports, are functioning pretty well in day-to-day life. I’m beginning to realize that this early phase of the disease can go on for quite a while.

Jim Landry, for instance, lives in nearby Maryland, so we got together a couple of days ago to meet and compare stories. He has known of his diagnosis for over two years. We talked for two hours, and he told me about a number of examples of his cognitive impairment. For example, the inability to calculate even fairly simple arithmetic, difficulty in word finding, and his reluctance to drive anywhere except very locally. (He gets confused too easily if the traffic is at all heavy). I was, of course, looking for impairments as we talked, but the only one I actually noticed was the trouble with finding the right words while speaking. He was skilled enough at substituting other words, however, that I wouldn’t have noticed unless I’d been specifically listening for it. Even when paying attention, I noticed only that his substitutions were not always exact synonyms for the words he was looking for. Ordinarily no one would notice his impairment.

So, in most situations, he, like me, can “pass” in day-to-day interactions with other people. He has been completely “out” (the vocabulary around homosexuality is quite intentional) about his diagnosis and can’t imagine doing it any other way. He’s found no reason to regret his openness. He did have to leave his professional job because of his difficulties with memory, but that was before his actual diagnosis; his job loss was due to his impairment, not on account of his going public.

A person who comments on my blog frequently, “meganthemegan,” reports that she gets lost quite easily, but is quite comfortable asking people for help. She has trouble with social etiquette (e.g. using the F-word inappropriately). She can’t do basic arithmetic, and so on. But she’s also developed a number of coping mechanisms that help her get about. These include becoming a “neat freak” so she can find things, writing very explicit notes to remember things, recording voice notes on her smartphone, and so on. (The voice notes have been a wonderful suggestion that I’ve taken up. I’m not fast enough on the smartphone to write things down in a reasonable amount of time, but when something comes up in a normal conversation that I need to remember, I can dictate it pretty quickly. When I get home, I simply process my notes.)

Her comments to this blog are written with no evidence of cognitive impairment. She obviously gets around in her environment and can relate well to her friends. By her own report, she’s impaired, but she’s fully with us. She writes:

“I've given up on names and math and being a well-behaved woman. I have become better at rolling my eyes and shrugging my shoulders while smiling. I have also experienced the incredible fullness of ‘present moments,’ love and fear, expansion and contraction. I am reminded of Rilke's words:

‘Let everything happen to you: beauty and terror.

I’m writing about these two people in part because theirs are just beautiful stories. But they are also an indication that “real life” can go on for a long time after such a serious diagnosis. We are lucky, I suppose. This is not the case for everyone who develops this condition and others like it. I talked on Skype to a guy who has had Alzheimer’s for ten years, and I couldn’t detect any impairment. I myself have declined so gradually that daily functioning seems even to me almost normal.

Initially, this realization brought up the question: So now what do I do with the rest of my life? I’ve gotten to thinking of myself as a “professional patient” (with this blog, media coverage, speeches, and so on). I’ve been subconsciously assuming that that role and my calling to “out” Alzheimer’s would occupy the rest of my life, and that would be enough! But now there’s much more life to occupy.

But the question of what I’ll do is really unnecessary. This is a waiting period, and the future will show itself of its own accord. (One of the joys of this disease, actually, has been much freedom from worrying about what I “should” do.) I know the basic outline of what’s coming. I have the truly important things—relationships, community, love, meaning, an appreciation of the world’s beauty—and they will remain. I’ve entered into a strange world as an increasingly mentally challenged person. Apparently it’s going to drag out longer than I thought, but I’m still very curious. It’s quite a journey!